Bored in Mallorca and just found the funniest stoner on YouTube courtesy of Jerry Springer.  It’s a long clip, so sit back and relax for a while.

In all of my life, I have never met an aggressive stoner – this guy is funny as hell so long as you can forget the context of his faux pas

When a picture says it all 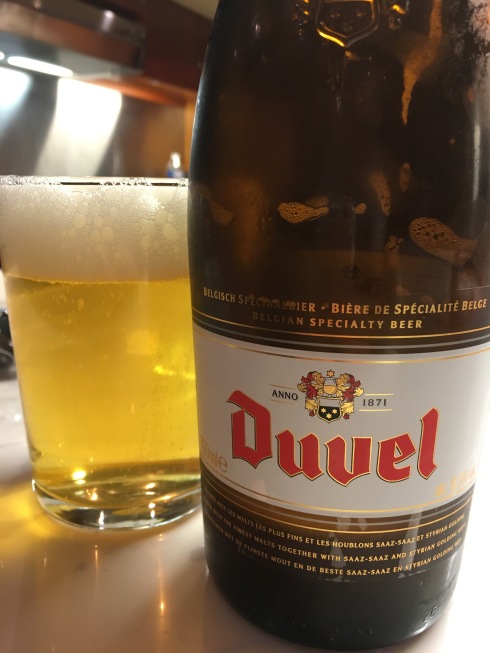 Last weekend I managed to disappoint myself.  A parkrun with the aim of setting a new PB but missing it by 10 seconds.  That is harsh, I can remember a couple of occasions when my concentration slipped.  When that happens, you slow down.  I reckon I would have had it if I kept my concentration – maybe next time?

Also gave the mountain bike some love this last week.  Overdue some head bearings, pedal bearings, bottom bracket, front brake pads and new handlebar grips – they were all pretty worn out.  I also fitted a damn fine second-hand back tyre that I sponged off of The Yates who was upgrading so I am on a flying machine again.  I am going to try to squeeze a 44T on the front again though – that 42 just doesn’t unleash my legs.

3 months until the Great North 10k – and I am fully intending to set a new record there.  For those of you with Runkeeper, you will be able to track me again in real-time as I race against those Gurkhas one more time.  My last run, I managed to catch and pass two of them even though they had a 3 minute head start – I was impressed with that even if you weren’t.

But for now I have nothing more to say.

Gunk my old friend – we will meet again.